Approval Process For Northern Beltline Should Be Streamlined

According to  U.S. Rep. Spencer Bachus, large construction projects such as the Northern Beltline are delayed by “protracted” permitting processes which should be simplified.

“One thing we can all agree on is that we need more jobs and construction jobs are some of the best paying jobs out there,” Bachus said. “Unfortunately, a big roadblock to creating more of these jobs is the inexcusably slow review process imposed by Washington on the permitting of new construction projects.

A recent news report highlights the many benefits that are coming to Walker County, which will soon be home to the newest major interstate in Alabama (I-22). The future interstate, currently known as “Corridor X”, directly links Birmingham to Memphis, TN. “Corridor X” is creating jobs and easier access to natural recreational areas. We want those same benefits and more for North Jefferson.

Just as many benefits are flowing to Walker County from the impending completion of the future I-22, there are many benefits that North Jefferson will realize with the completion of the Northern Beltline. These include an additional $2 billion in economic impact, the creation of nearly 21,000 jobs, and the generation of $54 million in new tax revenues per year.

"Less than 22 miles from Birmingham, Walker County- an area once bustling with coal mining operation is home to Jasper, the county’s seat…The town of more than 13,857 people is bustling with new energy and more businesses opening up in the downtown business district."

Permission Granted, Go Forth And Build! 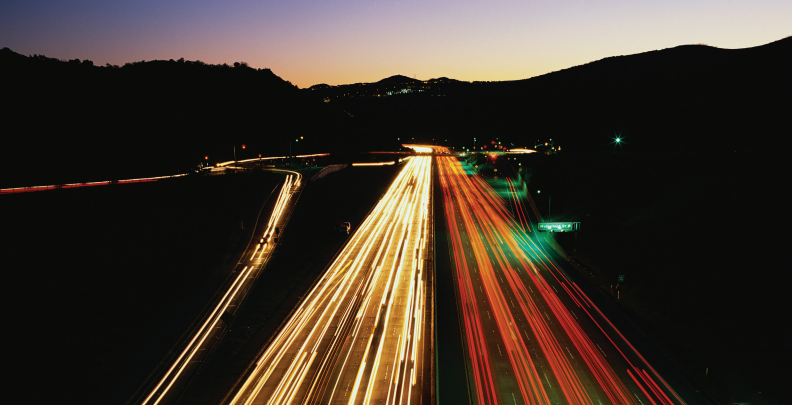 Today, the federal government plays the largest role in transportation policy through its highway programs for state governments and a growing array of regulatory mandates.

One of the most critical regulatory requirements any road project must meet before construction can begin is compilation and approval by the Federal Highway Administration (FHwA) of a federal environmental impact statement (FEIS). The National Environmental Policy Act (NEPA) requires a detailed statement of environmental impacts approved by the FHwA, the lead agency in the environmental review process for any federally funded highway project.

Click here to read the FULL STORY at AL.COM

"To move ahead, the Birmingham area needs to move together. The Northern Beltline will put us on a sure path forward to more growth and opportunity. We should strongly unite in support of this transformational project for our region because we simply cannot afford to risk being passed by." - Congressman Spencer Bachus

"It would be economically, I think, the best news you’ve had since probably since you found coal, limestone and iron ore." - Senator Richard Shelby

Prior to the 2012 legislation, the ARC provided a funding stream to build the Northern Beltline. That funding stream represented an 80% federal investment that required a 20% match from State funds. The new highway bill (MAP-21), however, removes the required State match for a10-year period. In other words, up to the $600 million total that would have been required from the State was released from ADHS obligation. ALDOT may now determine how and where their State funds should and will be spent.