Posted by Coalition for Regional Transportation 5sc on August 25, 2015

On August 4, 2015, members of the Coalition for Regional Transportation (CRT) team participated in an engaging tour of the Northern Beltline construction site with representatives from the Alabama Department of Transportation (ALDOT).

During the tour, the group was invited to learn more about the project and see the construction progress first-hand. While on-site, CRT team members watched the development of the massive soil nail walls, explored the storm water management system and learned more about the commitment that ALDOT has made to environmental management. One of the most informative components of the experience involved an explanation of the detention ponds – a vital component of the storm water management project. 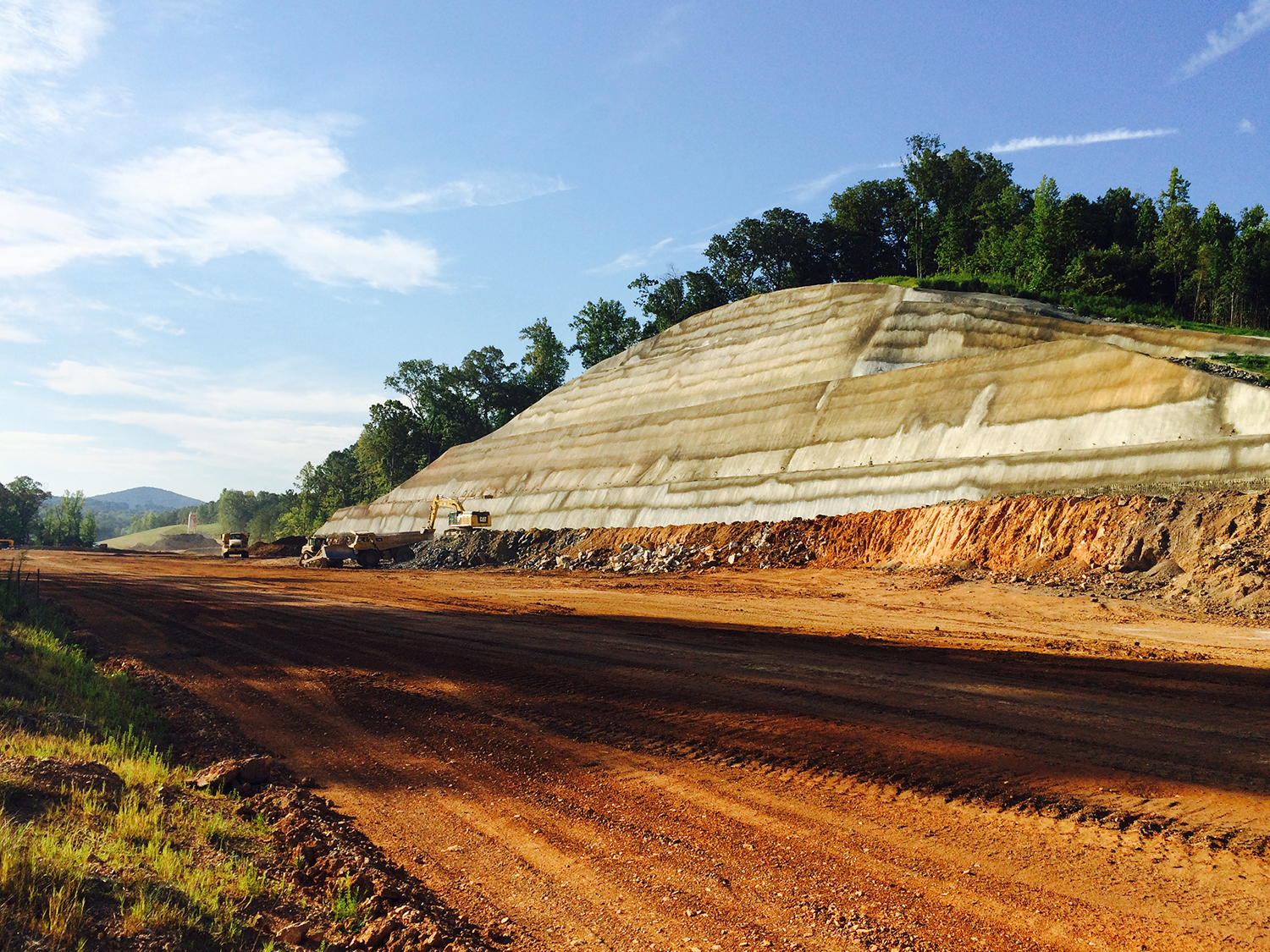 As the tour unfolded, members of the team were impressed by the significant number of people who were involved in the construction process. According to the representatives giving the tour, approximately 100 workers work on various aspects of the project each day. For years, Northern Beltline supporters have known that the project would create jobs – now, those jobs are a reality.

Although the Beltline will require years of continued work, CRT can feel confident in saying that the project is moving forward. Northern Beltline supporters have committed a significant amount of time and effort to promoting the project, because they know that the interstate will stimulate economic development, reduce commute times and improve quality of life. Today, those supporters can feel a sense of pride as construction continues on the Beltline.

CRT encourages you to stay connected to our work and to continue expressing your support for the Northern Beltline. Although construction is progressing, the project still needs committed supporters across the Birmingham area.

We look forward to continuing to advocate for surface transportation projects that will benefit the Birmingham area for years to come.